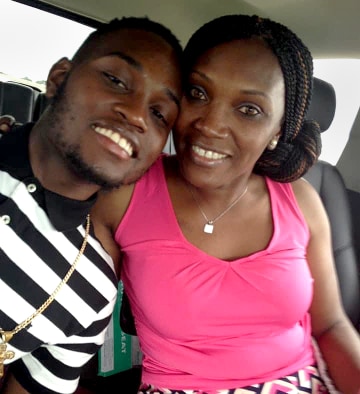 BRUNSWICK, Ga. — At the intersection of Burford Road, Satilla Drive and Holmes Road, there was nary a sign Monday morning of the horrific event that occurred there more than a year and a half ago.

Iside the Glynn County Courthouse, jury selection has begun for the trial of the two men — Travis McMichael and his father, Gregory McMichael — and a neighbor, William Bryan, who videotaped the encounter on his cellphone. Lawyers for the three men say they were acting in self-defense; all three are charged with murder.

Outside the courthouse, a collection of religious and civic leaders — Black and white — met on the steps of the building in a show of unity.

It was as much a collective prayer for the survival of the town as it was an attempt to comfort Arbery’s family.

This Community Wants Justice for the death of this young man that went for a jog, and lost his life!! 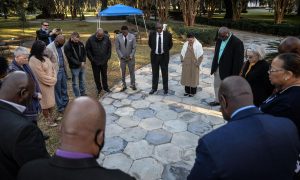 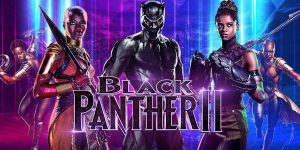 October 22, 2021
Oprah Winfrey admits to not having many friends: ‘I never really expanded that circle’ 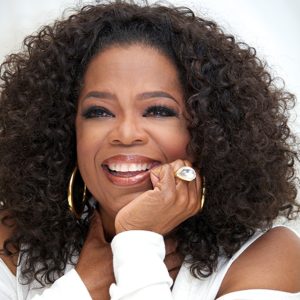 Oprah Winfrey admits to not having many friends: ‘I never really expanded that circle’ 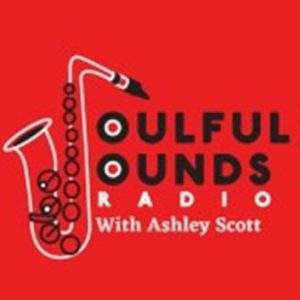 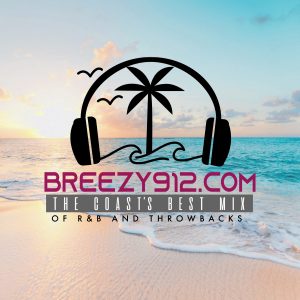